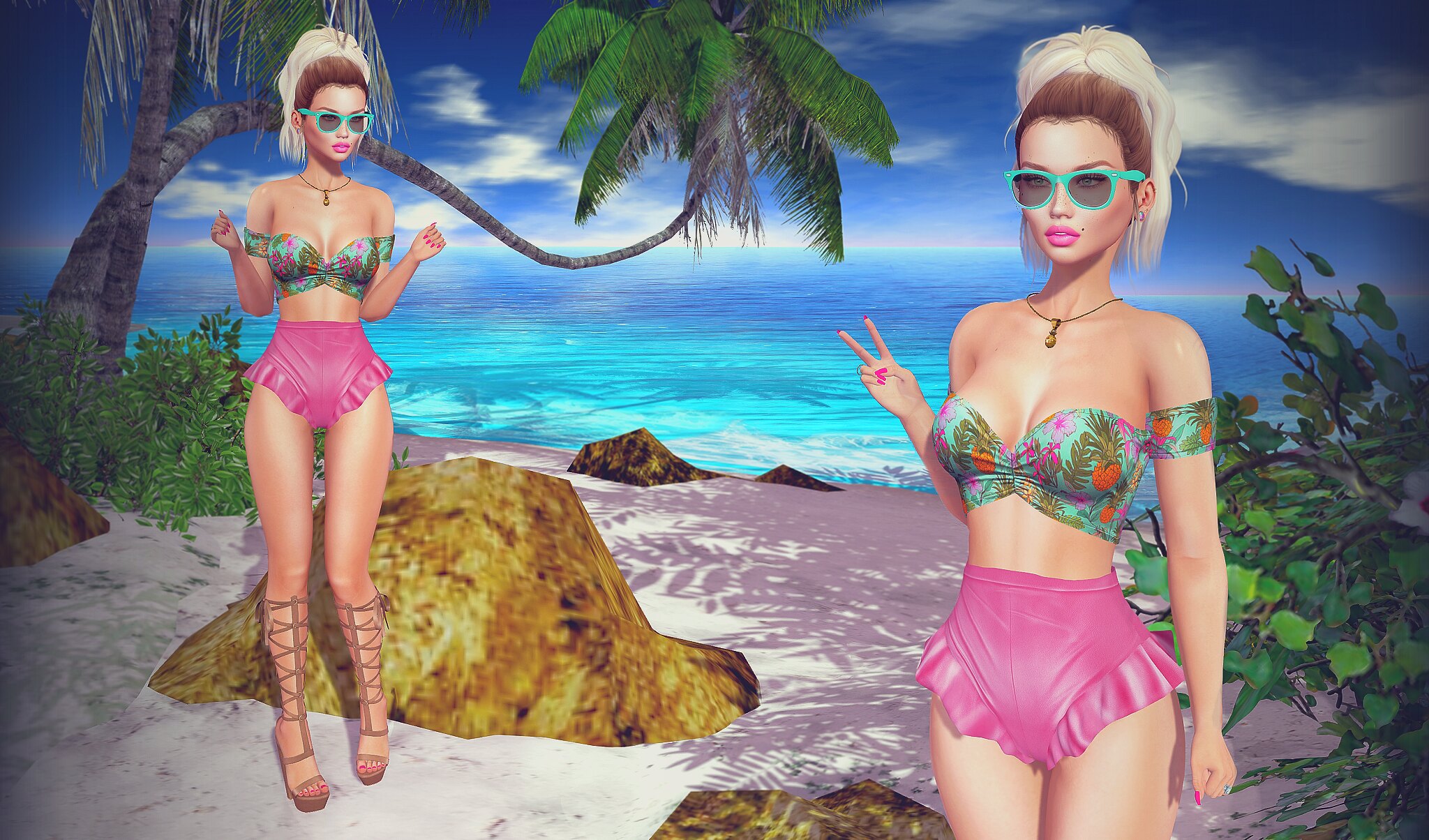 So, the Sunshine State hasn’t been very sunny for well over a week now and Hurricane Season decided to start early this year, but I’m not going to let these rainy days keep me away from the beach. Thank goodness for the always perfect weather of SL! 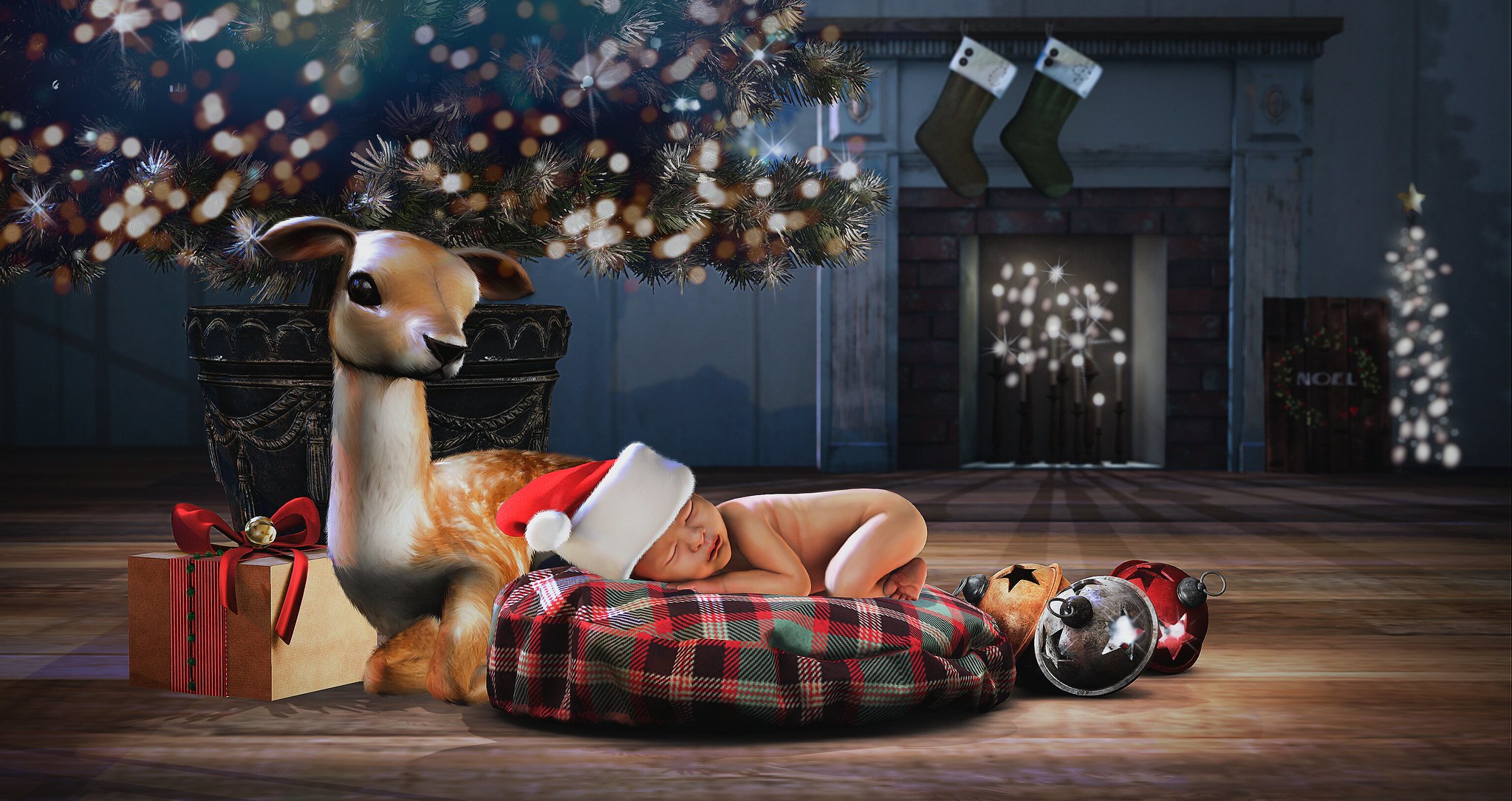 I finally had some time to photoshop the pictures of a scene I’ve been playing with lately. I even made an attempt to use the drawing pen I bought forever ago- but never could figure out. What do you guys think? I won’t even mention how long I stared at the screen.

Oh, and did I mention all of the lovely goodies available for Christmas lately, including those at the Arcade, which is already halfway through its December round! 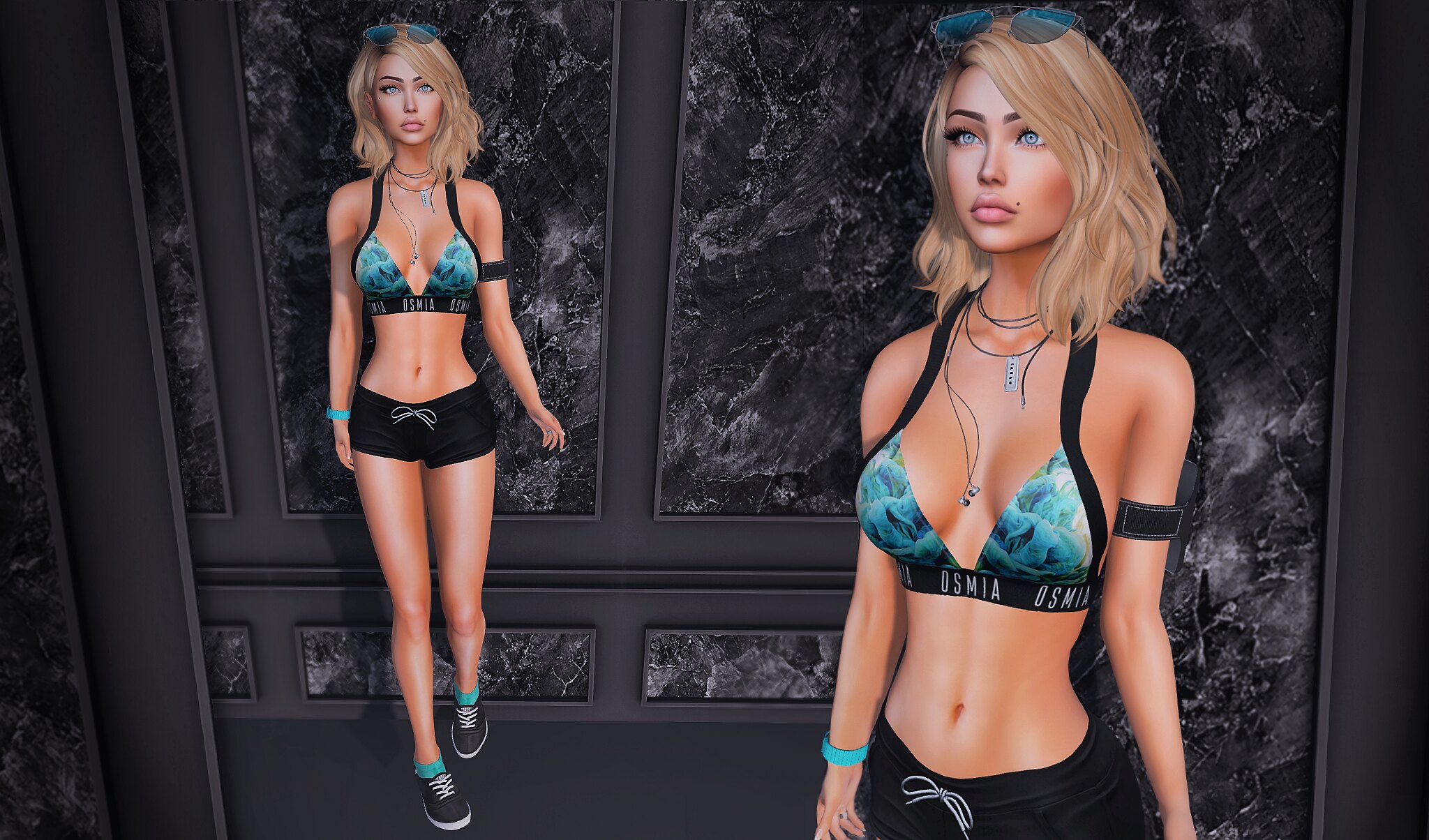 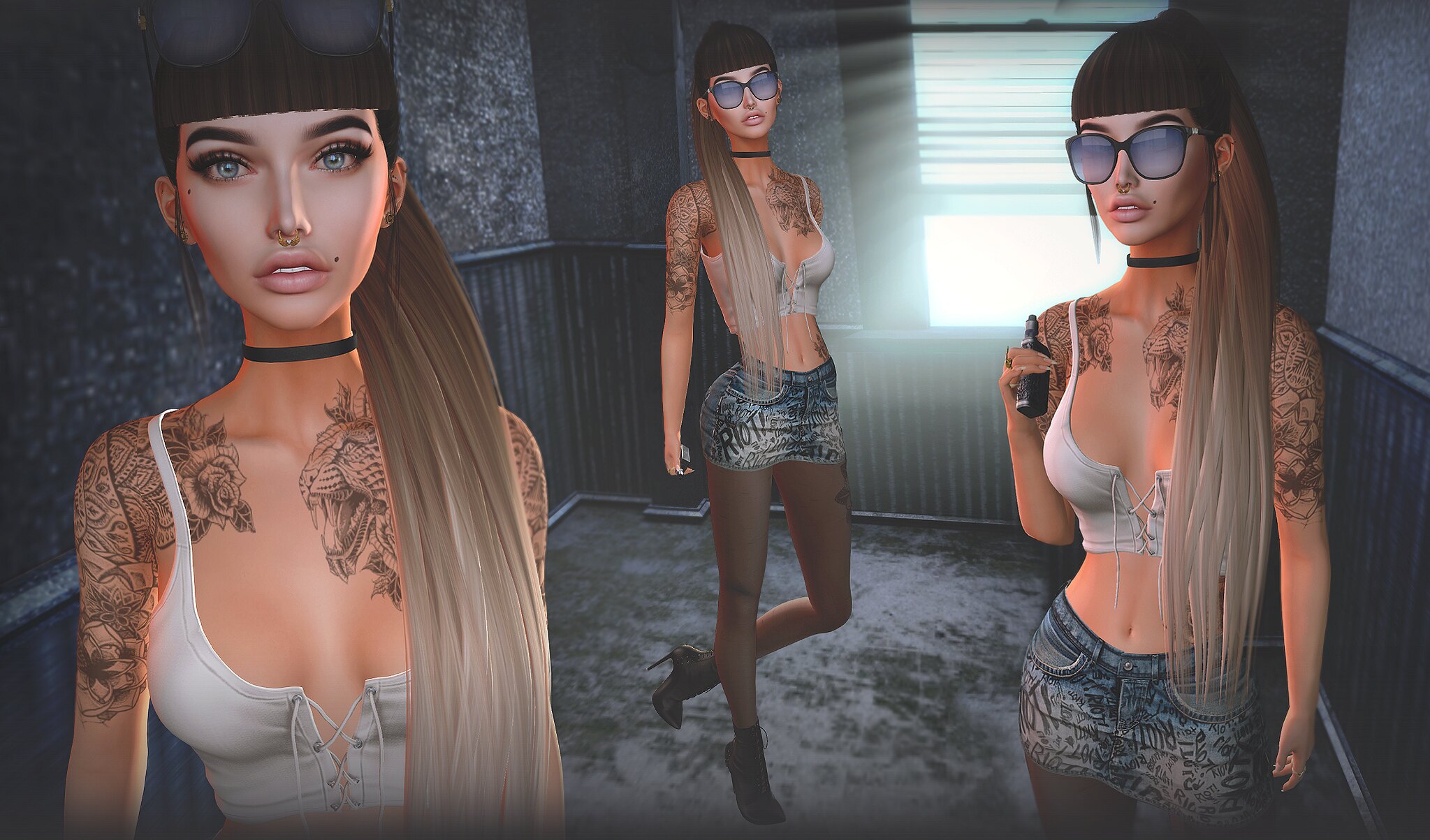 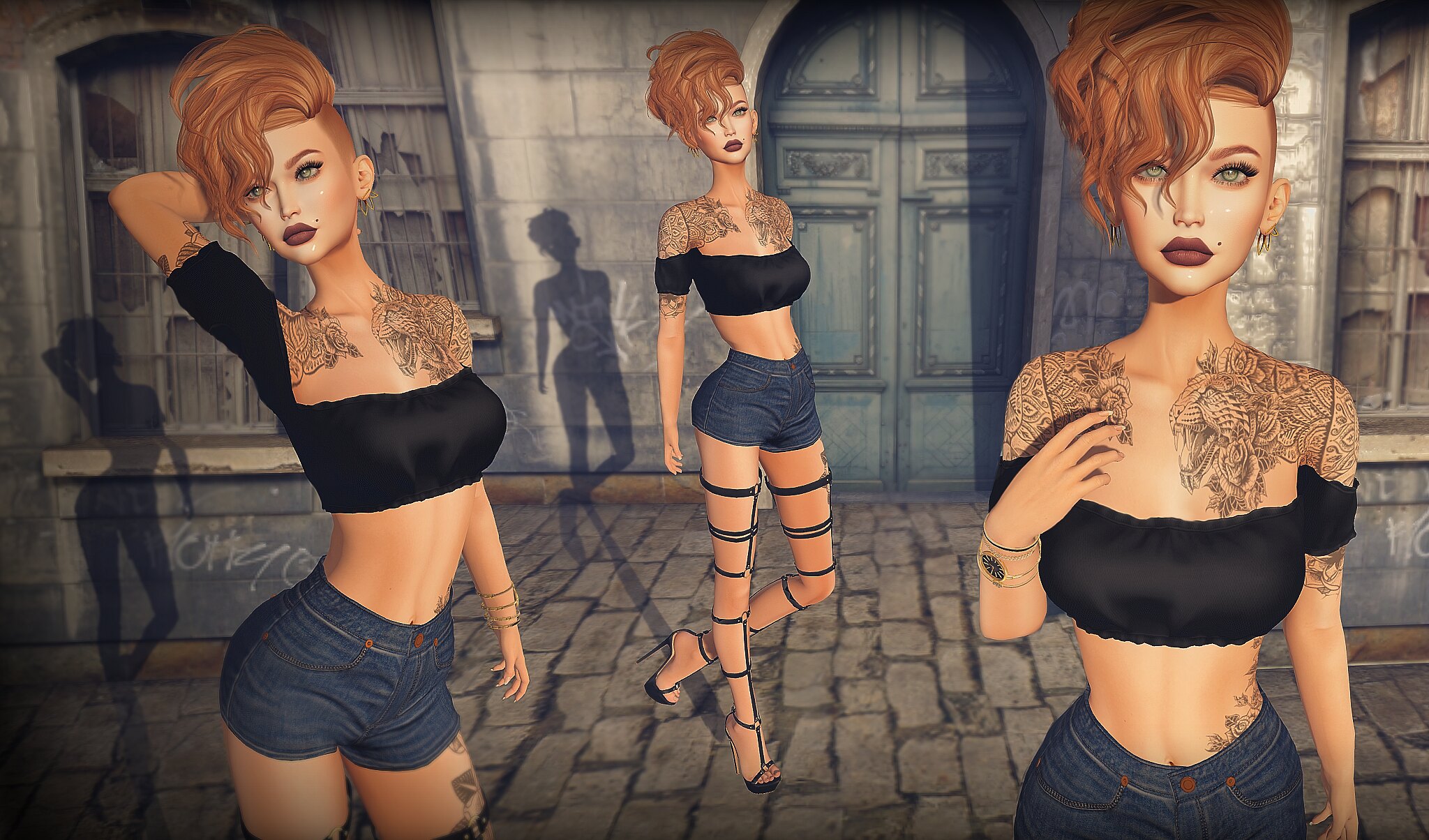 Happy (belated) Mother’s Day to all the wonderful mommies out there!

If you’re looking for something to buy that special someone in your life, then the month of May is the time to do it. There’s a huge assortment of anniversaries, sales and new events all month long!

eBento premieres for all you Bento lovers out there. It has something for everyone, including skins, poses, AOs and all sorts of bento-enabled goodies. The event runs from now, until June 8th, so you’ve got plenty of shopping time left.

Also, faMESHed, the Chapter Four  and the Ultra Event are all having anniversary rounds this month as well. There are not only great designers, but lots of free group gifts as well! 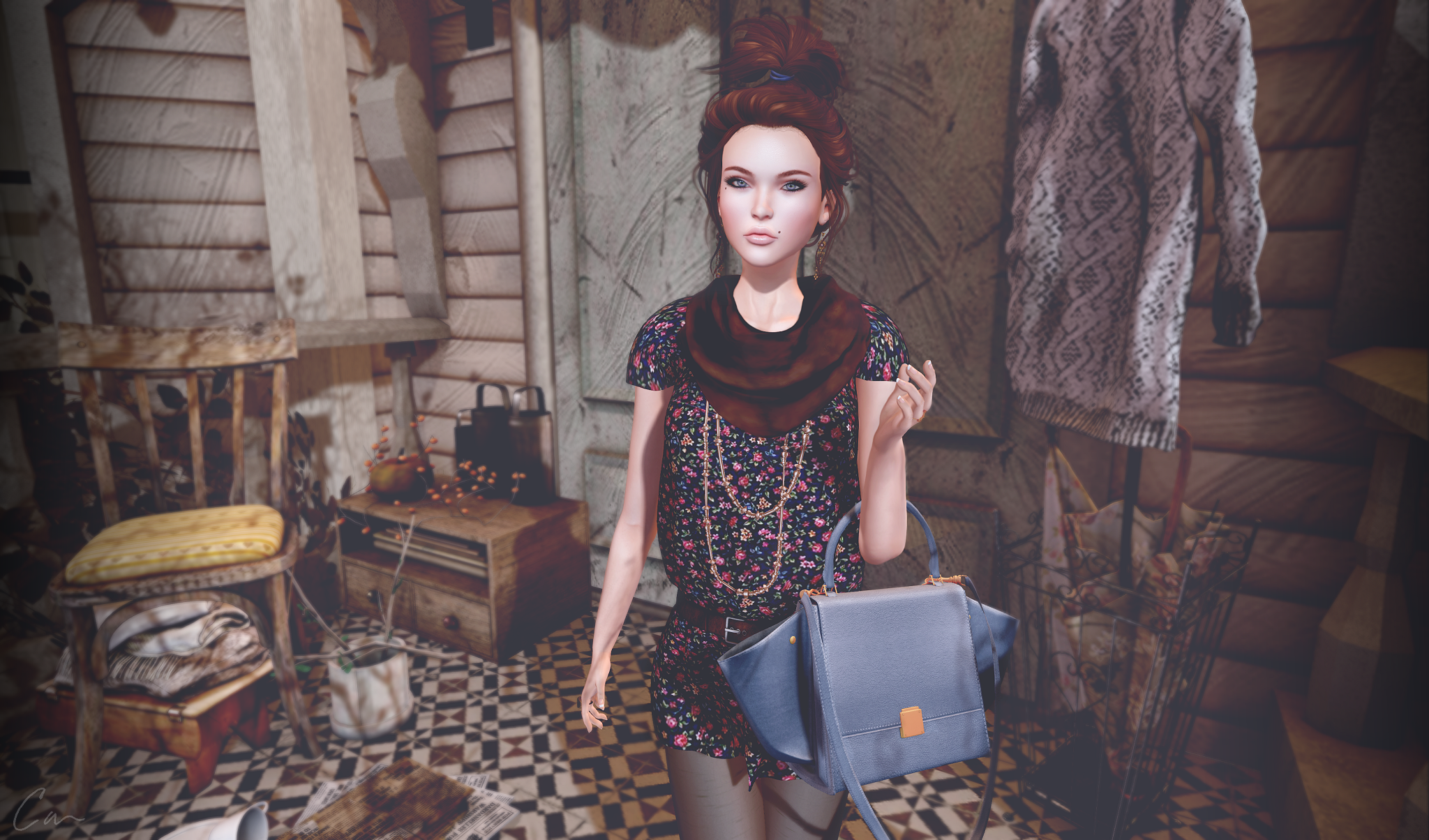 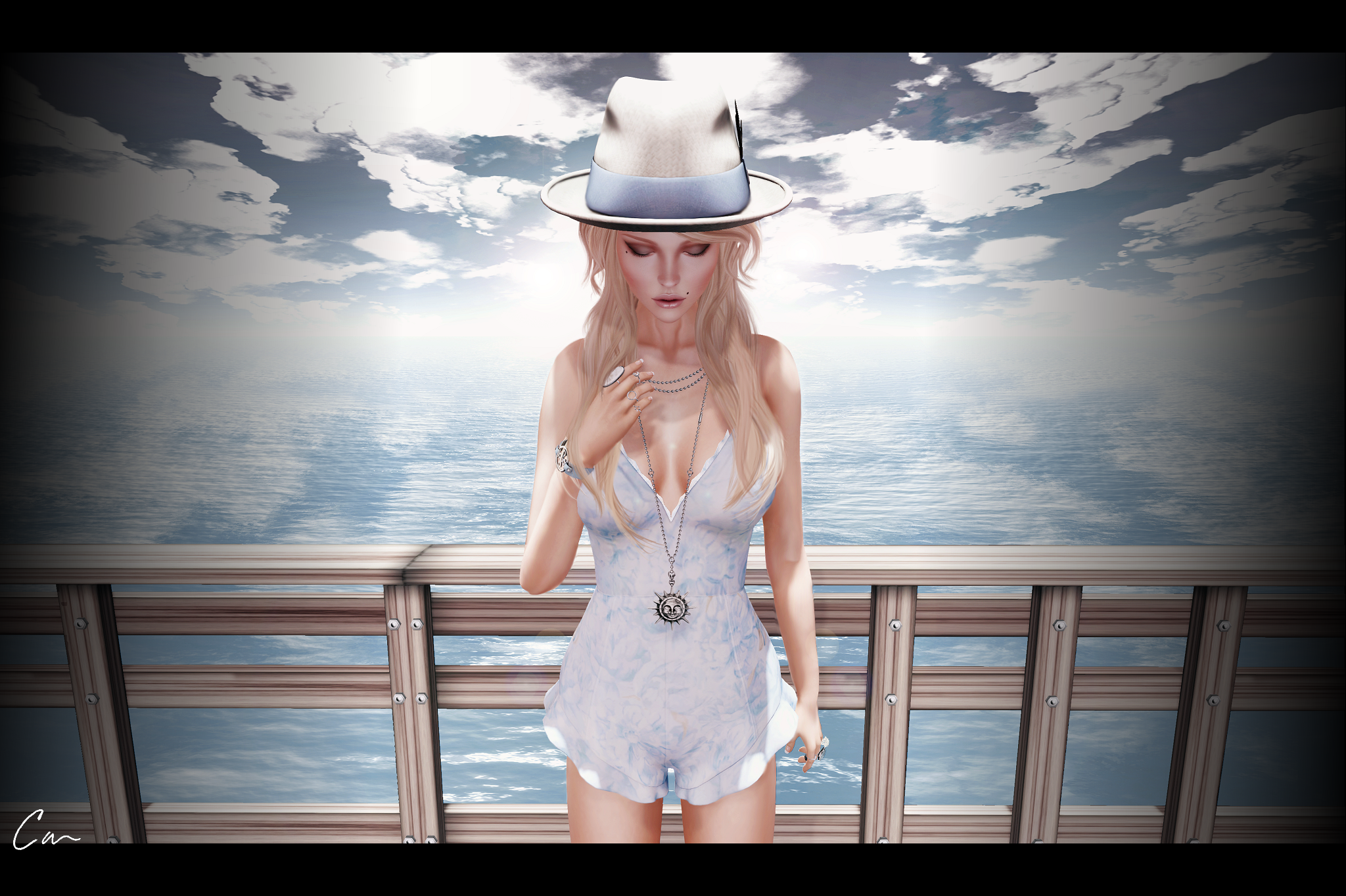 May Birthday’s are hitting the grid hard and with them, come loads of great gifts. You can stop on by faMESHed for it’s third birthday round and the Chapter Four for it’s second anniversary and snag a great collection of group gifts from some amazing designers.

Collabor88 has also scored high on my list this month with it’s “Into the Light” theme and some truly gorgeous new pieces, including this flirty romper by Tee*fy!