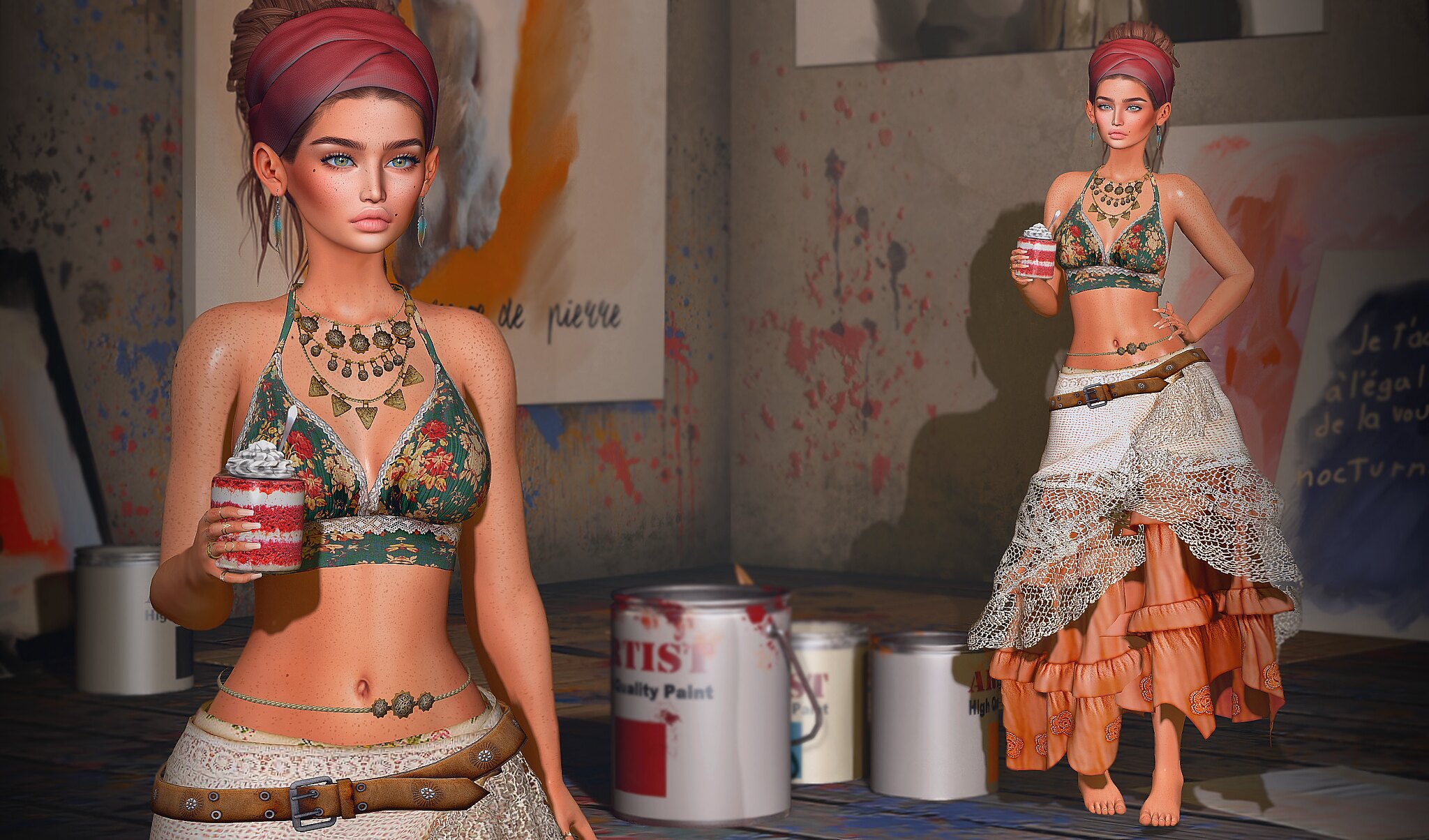 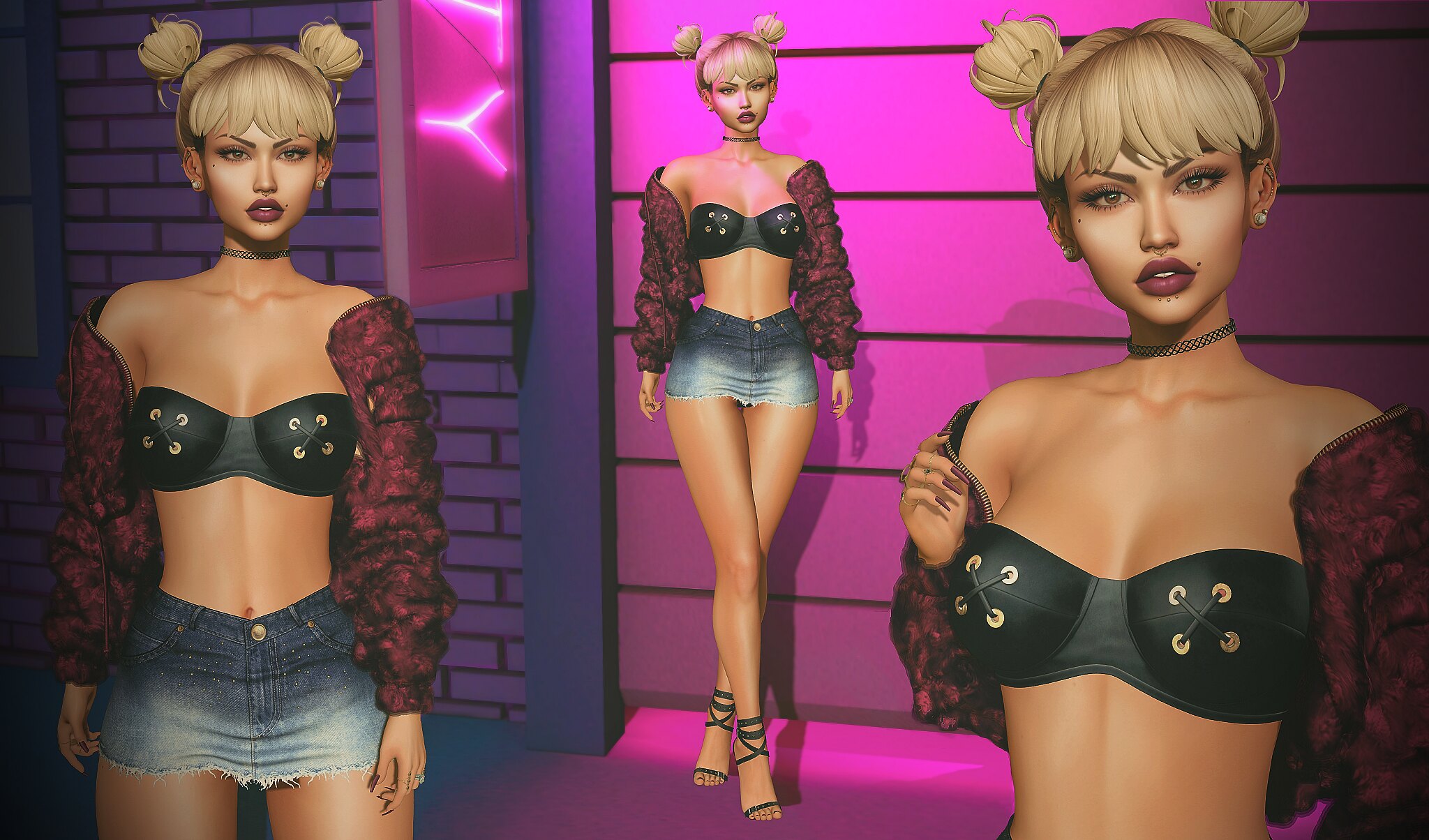 The Arcade is back and as always, there are a lot of great new gachas to be won! There are also a lot of new designers to the March round. Through the years, there have been lots of changes with featured designers and we’ve seen many come and go. What have been some of your favorite designers and gachas over the years? Who would you like to see return to the Arcade?