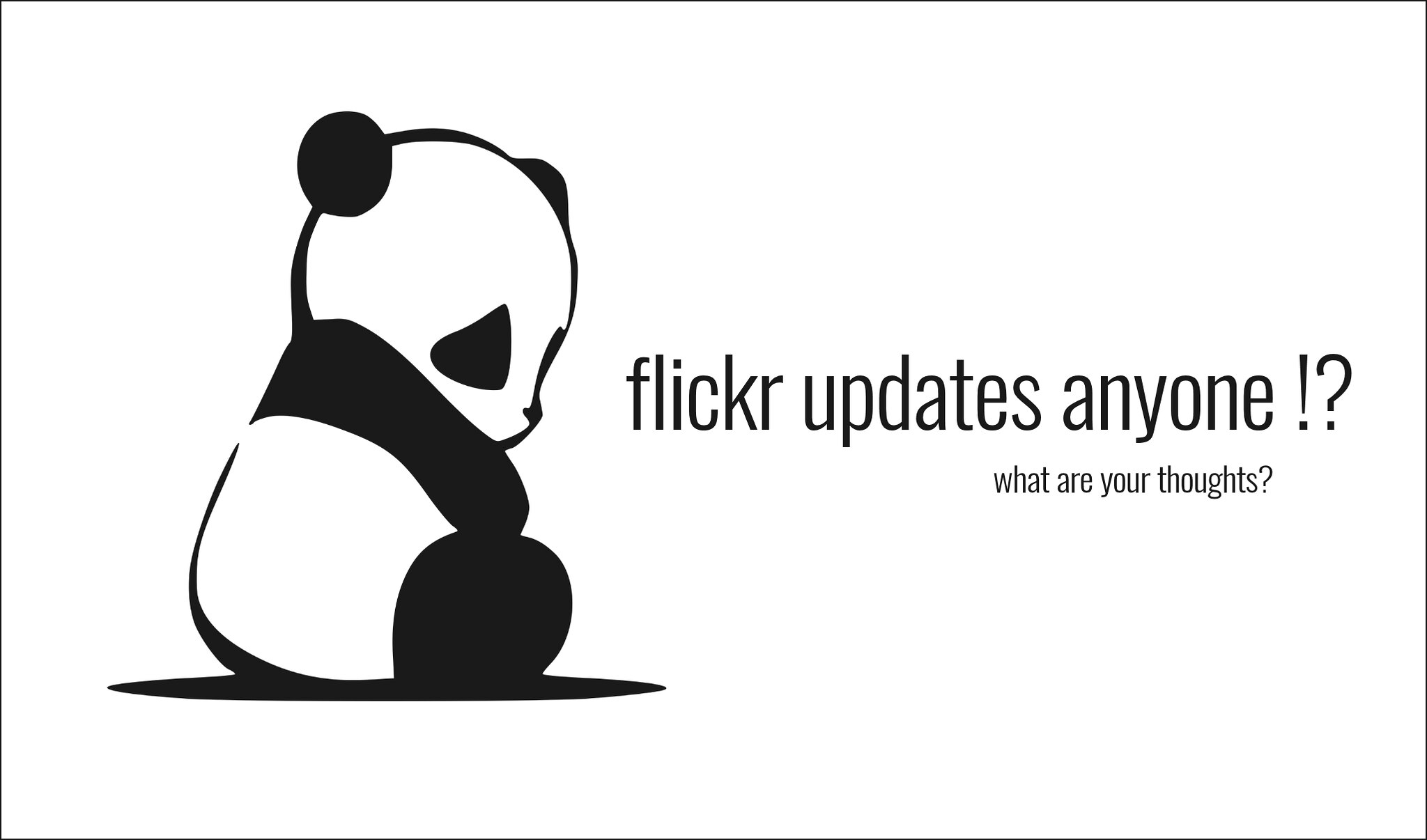 As I scroll through my Flickr photostream, I am seeing more and more of an uprising over the recent updates that were announced by the Flickr powers that be two days ago. Even social media outlets have been abuzz with feedback, rants and call outs to follow one another on Instagram as SL Flickrites begin to announce they are jumping ship. But, what do these new changes mean for the photography community, and to Second Life residents who use this service as a means for advertising, blogging and sharing life within the virtual world?

As a long-time blogger in Second Life, I am one of thousands who use Flickr as a way to reach a larger audience and to help advertise my photography, blog and the designers whose work I so appreciate. But two days ago, many of us were hit with a whammy of an update. You can read the full release on the Flickr blog, but a big majority of these changes will be affecting Flickr members with free accounts. Here are some key points regarding the overall new updates:

The con’s are what seem to have hit us Second Life/Flickr users the hardest, and rightfully so. While those in charge of SmugMug and Flickr maintain that their users and not advertisers are their priority, I feel they’ve taken quite a step back in proving this to be true. As it stands, according to their press-release the cost of hosting billions of images is part of the reason why they are now depending on their most active members (ie: pro account holders) to pay for Flickr’s continued growth. And now at double the cost- it seems as if they’re paying for all of those free accounts, too.

“The overwhelming majority of Pros have more than 1,000 photos on Flickr, and more than 97% of Free members have fewer than 1,000.”

Somehow, I feel that this percentage isn’t accurate and would love to see the statistics that back this claim up, but that is neither here nor there. Rather, I would think that if free users or users that do not wish to pay the new $50 free do decide to bypass a membership in favor of multiple free accounts, it will only render the whole purpose of these changes as obsolete in the first place. What do you think?

There is one small saving grace for some: if you are one of those rare 3% (rolls eyes) free account users that exceed the 1,000 image maximum or if you are planning on leaving Flickr altogether, you can download your own photos from Flickr using instructions found here, but be forewarned- with so many having these same thoughts, this service may take much longer than necessary, or fail to even work at all!

Honestly, as a member with less than 1100 images, it would make the most sense for me and others in similar positions to avoid paying the exorbitant $50 fee and just create a new account every 1,000 images. Unfortunately, the downside to this is having to go through all of the time and effort it takes to gain new followers, friends, views and so on.

On top of all this, last year Flickr seriously limited the number of groups images can be added to. From 60 groups for Pro-users and 30 groups to free account holders. For those of us that have used groups as a way to reach a larger audience, it has certainly shown some crippling effects. I think I would be much more inclined to pay the $50 if they didn’t start taking away some of my favorite features.

So, is all of this worth paying the yearly price? Maybe. Probably. Let’s face it- I have little knowledge in what it takes to run a web company like Flickr. But, I do know that changes like these don’t happen without solid reasons and without careful consideration of the bottom line. Do these changes seriously suck for people like us? Yes. Will we survive the next two months of drama filled streams and social media? Of course. And from there we’ll undoubtedly find something new to squawk about and these Flickr updates will become a thing of the not-so-distant past.

But in addition to all of these changes, is Flickr also cracking down on creators and virtual world residents that use their platform as a way to advertise their content? (Several designers have had their accounts deleted!) To me, this seems like a foolish business move and while I get that they may want to maintain a service dedicated to ‘real life’ photography, in my opinion- business is business, and photography is like any art and subject to the eye of the beholder.

Nevertheless, whether simply a case of new management looking to make their mark, or trying to get more users to upgrade, Second Life content creators may wish to go Pro if they are planning on continued use of the Flickr service as unauthorized commercial activity is frowned upon and you will need a Pro account if you plan on linking to any stores, the marketplace, etc. Suffice it to say, whether a Pro user or not, I’d strongly suggest we all take a look at the Flickr Community Guidelines and Terms of Service and ensure we have all of our ducks in a row sooner rather than later!

Mostly, I am curious to see what happens come the new year and how Second Lifers will end up dealing with these new updates.

I’d love to hear what you think! 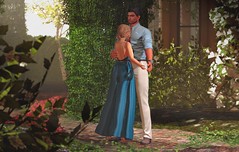