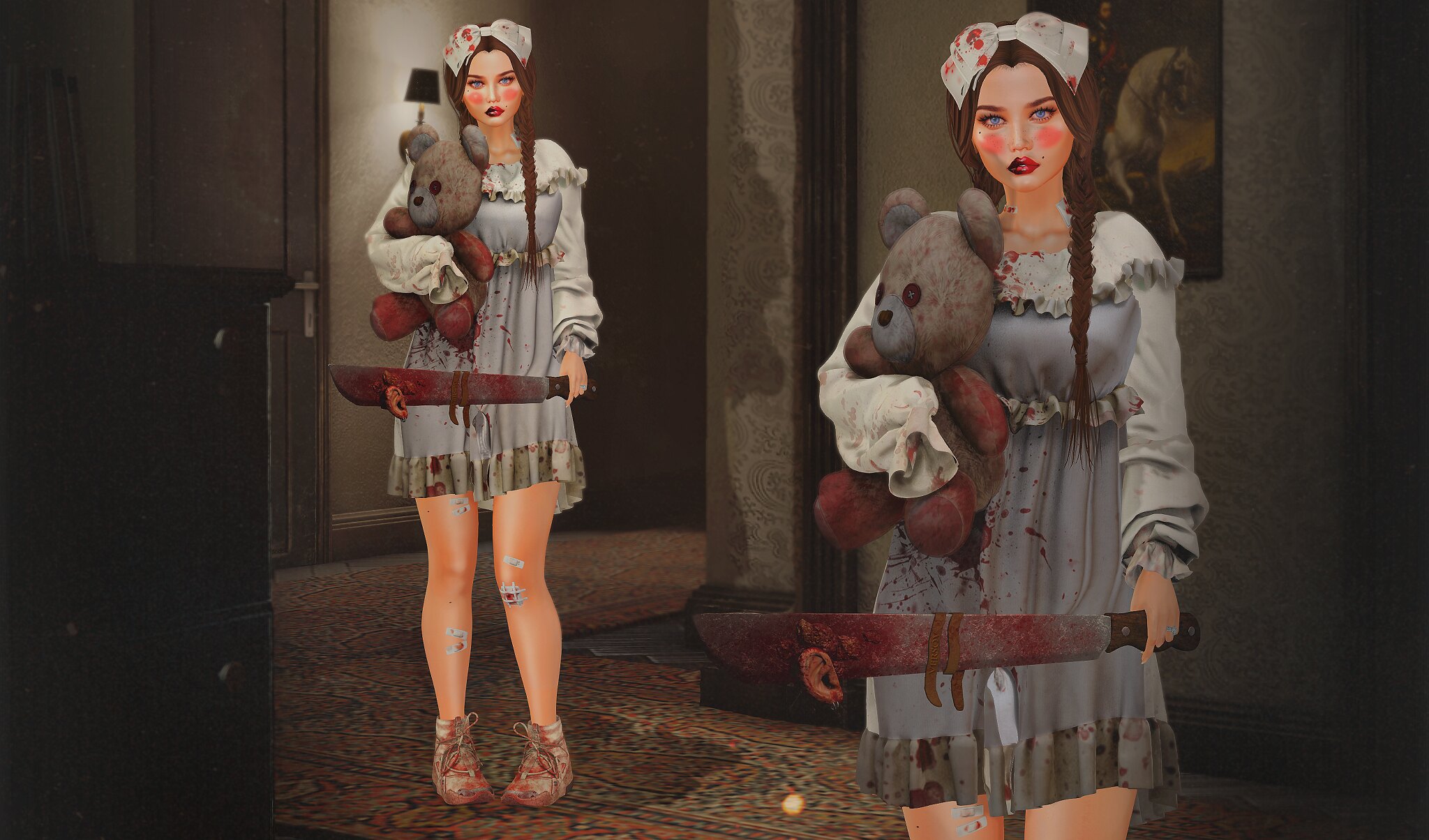 With Halloween just around the corner, there are lots of creepy – and bloody – new releases hitting the grid. In case you haven’t heard, the Arcade has even opened with a specialty pop-up round dedicated to October and yes, Halloween! There are lots of bloody inspired gachas to grab here and at the Epiphany, just in time!

Aida has released some amazing new Glam Affair skins for both LeLutka and Catwa heads for the two events. This Annabelle inspired dollface is horrifyingly good and ties my whole look together!

What is your favorite part of Halloween? Do you celebrate? I would love to see all of your creepy outfits and costumes as we get closer to the big day!

One thought on “Annabelle” 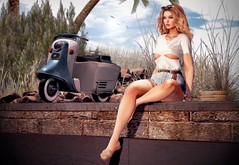 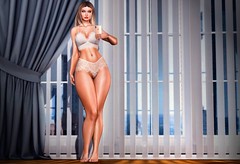 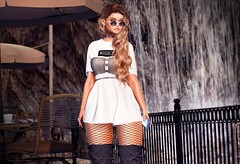