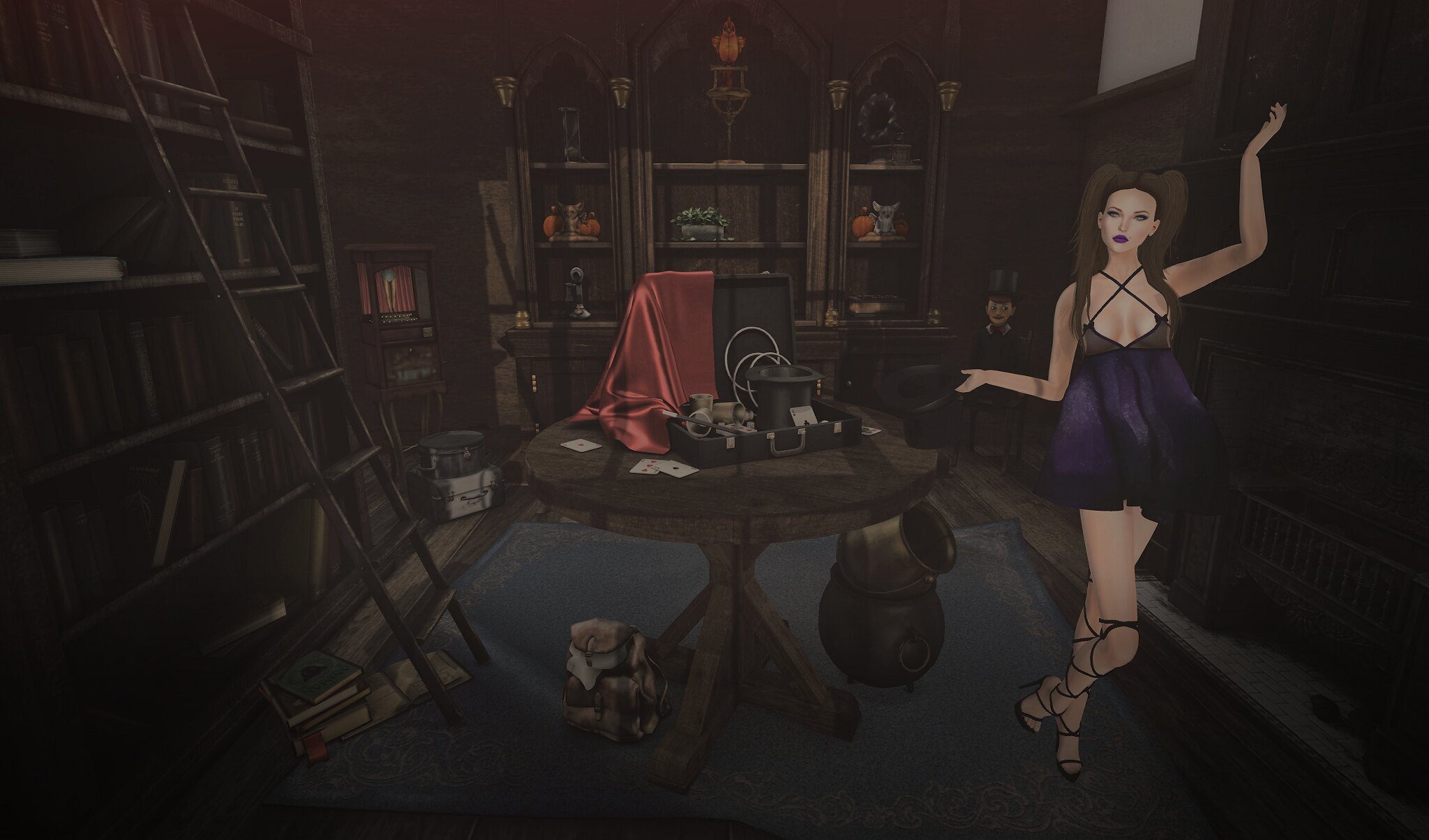 It’s nearing the end of the month and that means there are only a few more shopping days left to grab some of the great new releases currently out. Oneword is back with a bang after a holiday hiatus and has an awesome magic themed event going that you won’t want to miss. The Arcade is also winding down and there just so happened to be some fantastic magical inspired pieces out as well, as well as many other favorites.

Both events end on March 31st, so hurry before it’s too late!